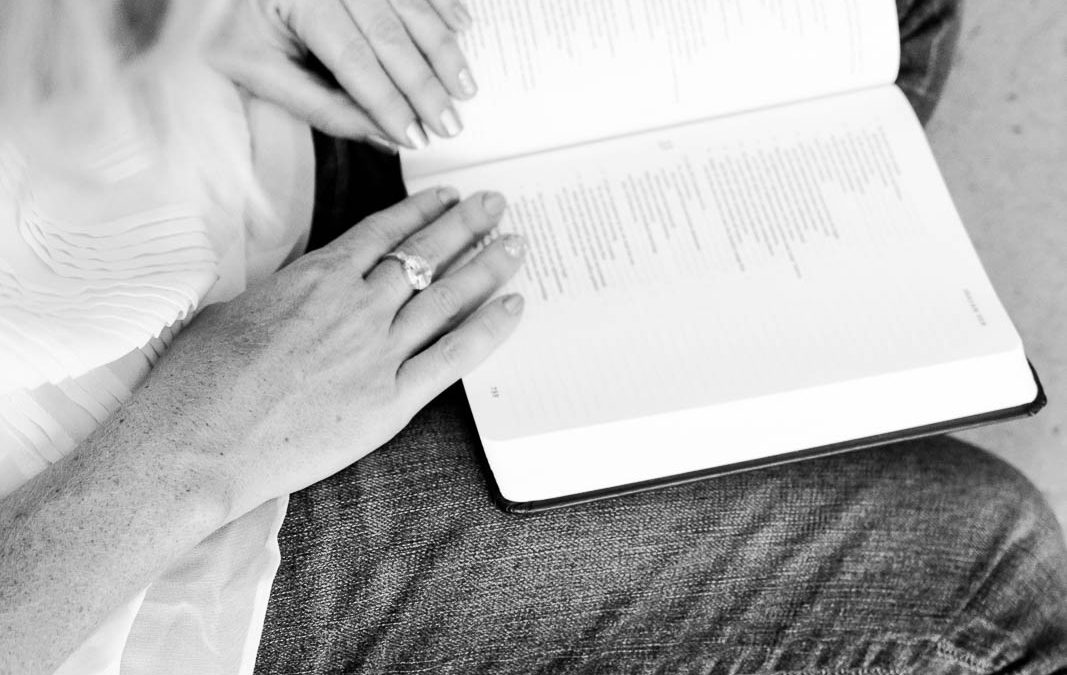 Why can’t I trust God without fear?

Years ago, I use to ask myself this question. I would read the Bible and see how different people would trust God, take a leap of faith, obey God’s instructions, and just believe what He said, and their prayers were immediately answered.  There were times I would ask God why I couldn’t believe like the women and men in the Bible.

Fear torments us, steals our peace, produces anxiety, suppresses our thinking, and hinders us from becoming what God desires us to be. God did not give us the spirit of fear; but of power, love, and a sound mind (2 Timothy 1:7). Fear had me bound that I was robbed of many years of accomplishing goals I set for myself. When I read God was not the cause of my fears, I had to pray and rebuke Satan for tormenting me.

Example of Trusting God for healing

I like to think about what the centurion, the lepers, Abraham and Noah did in order to trust God for their healings and miracles.

I thought about the centurion’s faith and how he knew with his heart Jesus was able to heal his servant (Luke 7:1-10). This man’s faith was greater than some of the disciples, the rabbis, and priests. There stood in the midst of them was a Gentile who probably was exposed to a pagan upbringing. With respect, he addressed the Jewish elders to ask Jesus on behalf of his servant if Jesus would be willing to heal him.

When the request was made, to the surprise of the centurion, Jesus was willing to go and see his servant. The centurion abruptly told Jesus that he was not worthy to have him come under his roof and he too was a man under authority with soldiers under him. This Roman soldier recognized the authority of Jesus was greater than his and he humbled himself before Christ. When the centurion told Jesus to speak the Word of healing over his servant, Jesus marveled and praised this man’s faith.

This man had blind faith. He didn’t need any proof or evidence that Jesus could do the miracles. Jesus was so impressed by his faith and turns to the crowd and described the centurion’s faith as “great faith.” What a legacy of faith! I don’t know about you, but that’s the kind of faith I want and at this stage of my life with what is going on in the world, this is the kind of faith I need.

Example of Trusting God and His promises

Titus 1:2 says, “In hope of eternal life, which God, that cannot lie, promised before the world began.”

When I read about Abraham and Noah’s trust in God’s promises to them, I am amazed at the years how they stood faithful and believed God. There may be many things in our lives that seem impossible, but in Genesis 18:14, a question is posed: “Is anything too hard for the Lord? How many times God has proved Himself to us that there is absolutely nothing too hard for Him. God promised Abraham he would have many descendants and would be the father of many nations. Abraham not only found that impossible because he and Sarah were childless, but they were also past child-bearing age. God demonstrated His power and performed the unthinkable by gifting them with a son named Isaac.

Example of Trusting God and not fearing sin or violence

Deeply troubled by the unbridled sin and violent behavior in the world, God told Noah how He was going to put an end to the earth. Noah trusted and believed in God and built an ark because God promised to spare the lives of him and his family. God did not lie and as promised, the earth flooded and all other living creatures outside of the ark perished. Noah had no evidence of the flood, yet he exhibited two prevailing results of Godly obedience and patience. The Oxford English dictionary defines “patient” as being able to accept or tolerate delays, problems, or suffering without becoming annoyed or anxious.

Example of Trusting God during the waiting

Waiting on God means patiently waiting without murmuring, grumbling, or complaining. Did you know that Abraham waited twenty-five years for Isaac and Noah waited over one hundred years for the flood? Lord, give me patience like that. Sometimes I have trouble waiting twenty-five weeks and struggle at times with twenty-five months. Let’s be honest, can you wait that long?

In an article by Joyce Meyer called, “What to Do When You’re Waiting on God, she says, “So the question is not if we’ll wait, but rather how we’ll wait. And I believe how we wait will determine how long we wait.”

“I am sure that God keeps no one waiting unless He sees that is good for him to wait.”

“The only thing I have infinite patience for is waiting for God’s miracles.

Romans 10:17 says, “So then faith cometh by hearing, and hearing by the word of God.”

I’ve come to the conclusion from this scripture why the ten lepers believed and trusted God. Jesus had a reputation for healing all manner of diseases, leprosy included. Respectfully keeping their distance from Jesus, the ten lepers cried for His mercy and His healing. Jesus responded to their cries by giving them specific instructions. Have you ever known Jesus to perform miracles one way? Take the time and as you are reading your Bible, see how many ways Jesus performed miracles.

Leprosy is a terrible and contagious skin disease that causes a person’s flesh to scar and decay. I know because I was a victim of leprosy. A leper lived a life of isolation and was quarantined from the rest of society. What a horrible way to live. Jesus was their only hope. When a person is hopeful, he/she will do anything to get what they need. Hearing about the miracles of Jesus, these men became hopeful and exercised their faith. The ten lepers listen to the instructions of Jesus and believed. As they made their journey, they were healed.

I want to encourage you to exercise your faith by reading the Bible, fasting, praying, and developing a relationship with God.

Hi, I am Delphine.

I write to inspire women who are struggling on their faith journey. No one should walk alone. And though many believe they have to struggle through life, I know God is able to see them through the struggles. Where Faith is Encouraged (Connect with Delphine for Prayer)