What is Intercessory Prayer for New Believers? 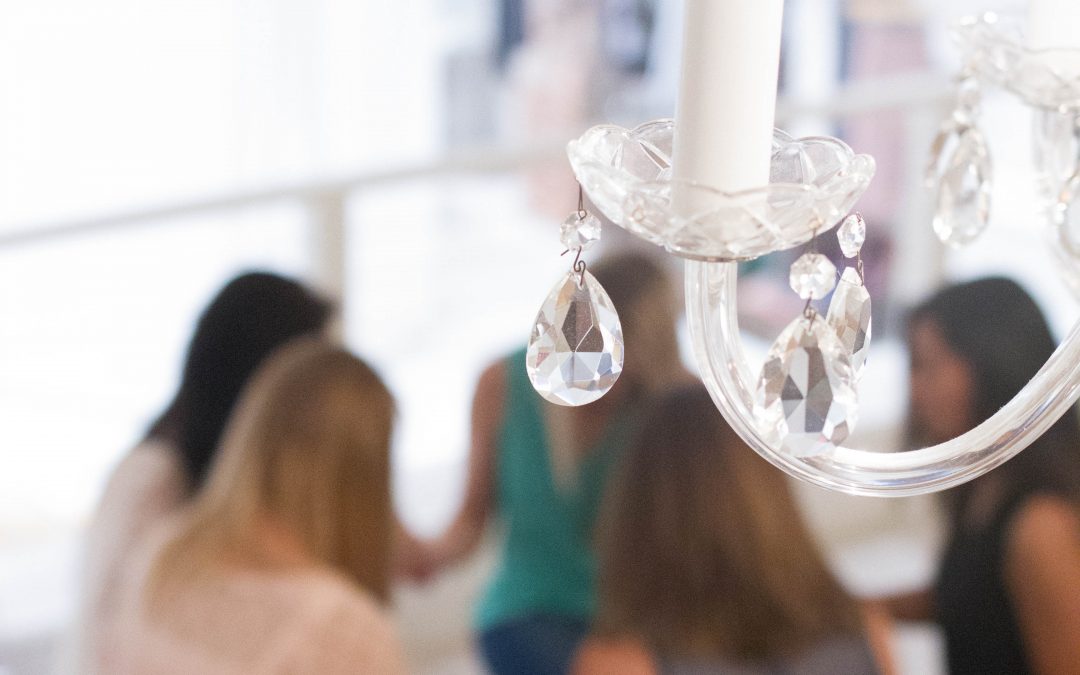 Who do you know can come to your aid or plead a case to a judge on behalf of another? You might say a lawyer, negotiator or arbitrator, or a mediator, and you will be right. The duties of arbitrators and negotiators are to have a relationship or know who they are pleading for and be familiar with the judge’s judgments.

If you are familiar with the parable about the persistent widow, you will find that this woman had no lawyer or negotiator. She represented herself. When we hire a lawyer, we hire someone who knows the law and our rights. Although she was denied repeatedly, this woman knew her rights and she knew the law. She knew she was treated unfairly and she went before the judge asking in confidence. She faithfully pursued the wicked judge until she received justice. If we know our privileges in God, we know we can ask anything according to His will and He will hear us (1 John 5:14). God gave us the right to come boldly unto the throne of grace that we may obtain mercy and find grace to help in time of need (Hebrews 4:16).

What is an intercessor? A person who intervenes on behalf of another. Do we need intercessors? Absolutely. Intercessors are also called advocates, middlemen, and petitioners. The Greek word for advocate is called (parakleton) which means helper, adviser, and counselor. An advocate and an intercessor are similar. An advocate, like a lawyer, pleads and intercedes a case to a judge for their client. However, as believers of God, we have a Heavenly Advocate, which is Jesus. Jesus is the GREAT ADVOCATE in the world. When we break God’s righteous laws and principles, violate His standards, and continue to sin after coming into the knowledge of the truth, Jesus mercifully pleads our case to God.

What are the traits of an intercessor?

Great Examples of Intercessors in the Bible

God was not pleased and became angry when the children of Israel were worshipping the golden calf at the foot of Mt. Sinai. Moses was the only one qualified to stand in the gap for the Israelites, pleading with the Lord not to destroy His people. God heard and accepted Moses’ plea and relented not to destroy Israel. Moses interceded for his sister Miriam because of her jealousy and unpleasant word against his Ethiopian wife (Numbers 12:1-15).

In Genesis 18:16-33, Abraham interceded and negotiated for the terms of Sodom and Gomorrah’s salvation. In the end, there were not even ten righteous that He would spare the city. However, God did allow Lot and his family to barely escape before destroying Sodom and Gomorrah. That was God’s favor.

Abraham and Sarah entered a new land and Abraham became worried that the men would kill him to take Sarah for themselves. He took matters into his hands and lied about Sarah being his wife. The king of the region, Abimelech, believing Sarah was Abraham’s wife, sends for Sarah to be his wife. Because he had taken Sarah, God afflicts all the people in the king’s household. All the wives and concubines could not have children. God went on to give the king a dream warning him that Sarah was another man’s wife and he was about to die. Abimelech sent for Abraham to reveal the truth and gave numerous gifts to Abraham. Abraham interceded in prayer for God to heal Abimelech’s household and God answered his prayers (Genesis 20).

Larry Christenson, the author of “The Mantle of Esther,” describes Esther as the intercessor who stood between two realms, the natural and the spiritual. Her intercessory prayer brought the power of heaven down to earth and resulted in deliverance from the power of evil. Queen Esther risked her life for her people knowing that no woman could come before the king unless called. She sent word to her Uncle Mordecai that she would go before the king after three days of fasting. Thank God for placing various people to intercede in His name to be glorified.

After Nabal insulted David, David set out with 400 men to slay him and kill every male in his household. Nabal was a dishonorable man and he cared more about himself than his servants and family. Abigail, Nabal’s kind-hearted wife prepared a feast for David and his men and rode out to meet David with an apology. Although her courteous words were hard for David to hear at the time, he was moved by her word and aborted his plans of shedding blood. Abigail’s intercession avoided a life-threatening crisis (1 Samuel 25:33-34).

The ultimate intercessor is Jesus who offered his body as the sacrifice for our sins by making intercession between His Father and man. He pleaded for us when He told the Father to forgive us for crucifying Him. Jesus is interceding for us right now while Satan is accusing us and pointing out our sins before. “Who then is the one who condemns? Christ Jesus is who died more has been raised; he also is at the right hand of God and intercedes for us” (Romans 8:34, CSB).

Author Jennifer Eivaz says in her book, “The Intercessors Handbook,” “Intercessors are most often birthed in crisis. Once you have seen the impossible made possible through prayer, something happens inside of you. Faith is birthed in your heart, and prayer takes on fervency in your life. You just know that you know prayer will change what needs to be changed.” Yes! I can relate to that in those I had to intercede for my friends and family members.

I believe God calls all Christians to be intercessors. In this time and hour of Covid, with political differences, other uncertainties, and problems in the world, intercessory prayers are much needed. We should all seek for the Spirit of God to help in our weaknesses for we know not what we should pray as we ought, but the Holy Spirit itself makes intercession for us with groanings which cannot be uttered.

Larry Christerson, author of “The Mantle of Esther.”

Hi, I am Delphine.

I write to inspire women who are struggling on their faith journey. No one should walk alone. And though many believe they have to struggle through life, I know God is able to see them through the struggles. Where Faith is Encouraged (Connect with Delphine for Prayer)